Front page of the internet… for Demon supporters

Ben Brown explains the origins of him wearing No.50

The Melbourne forward joined 3AW for a chat on Thursday night! 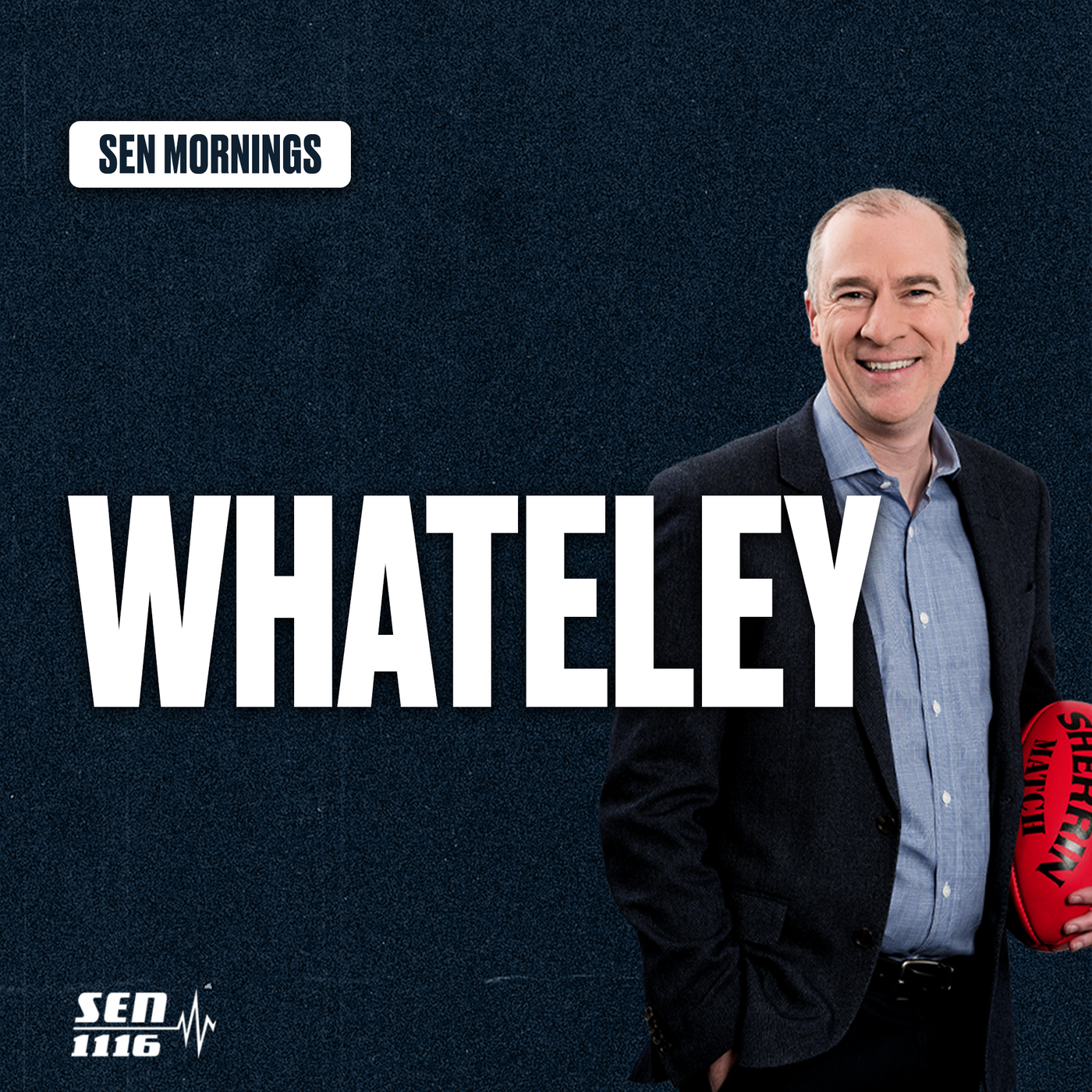 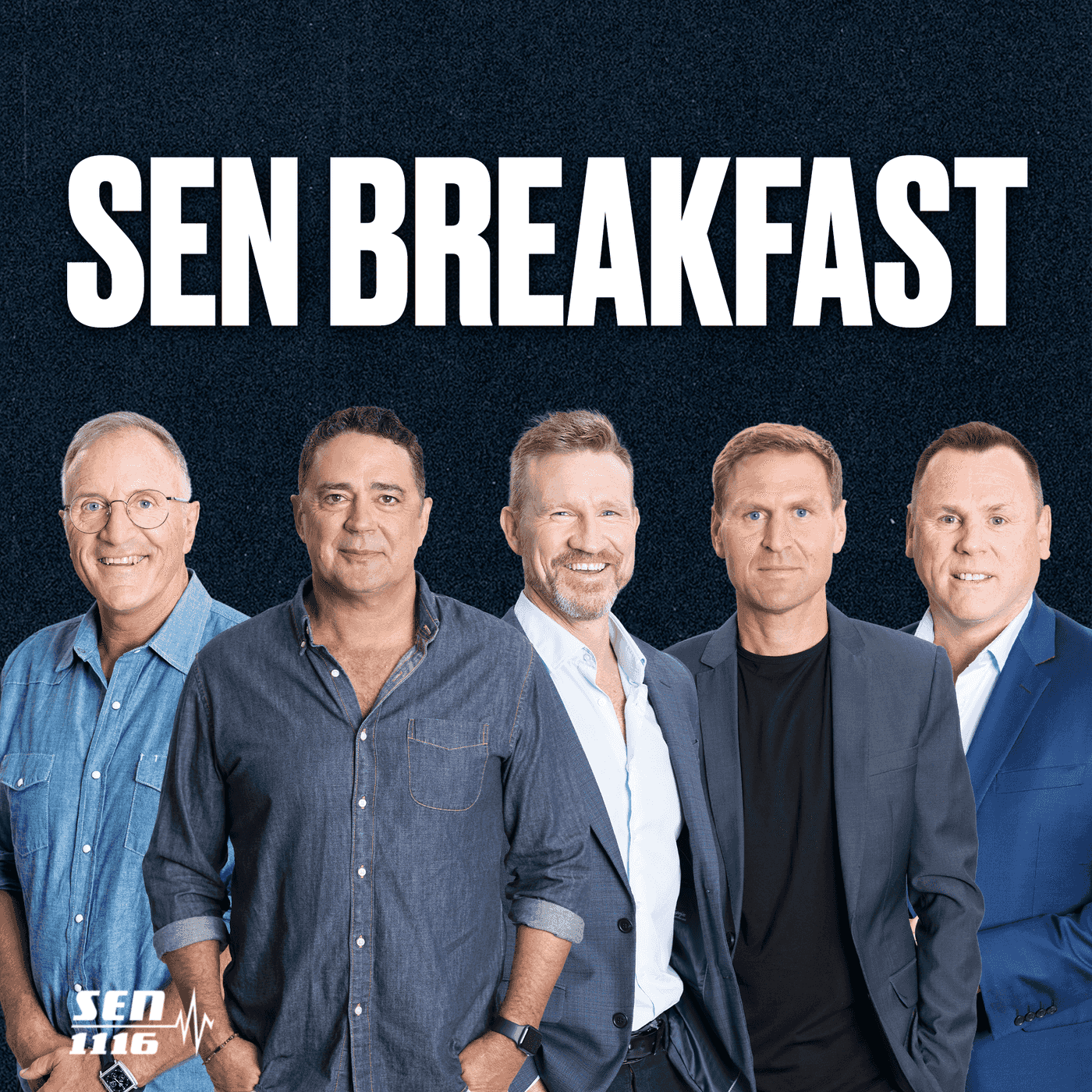 On Tuesday morning, Garry and Tim discussed Dyson Heppell’s appearance on ‘On The Couch’ last night, and the task he has with Essendon. And after getting the latest footy news from Sam Edmund, they were joined by Alex Neal-Bullen who spoke about their name change to Narrm Football Club, they’re craving to get in a grand final at the MCG, what they use for motivation, what he doesn’t take for granted, and more.

Melbourne forward Alex Neal-Bullen joined Garry and Tim to chat about their name change to Narrm Football Club, they’re craving to get in a grand final at the MCG, what they use for motivation, what he doesn’t take for granted, and more. 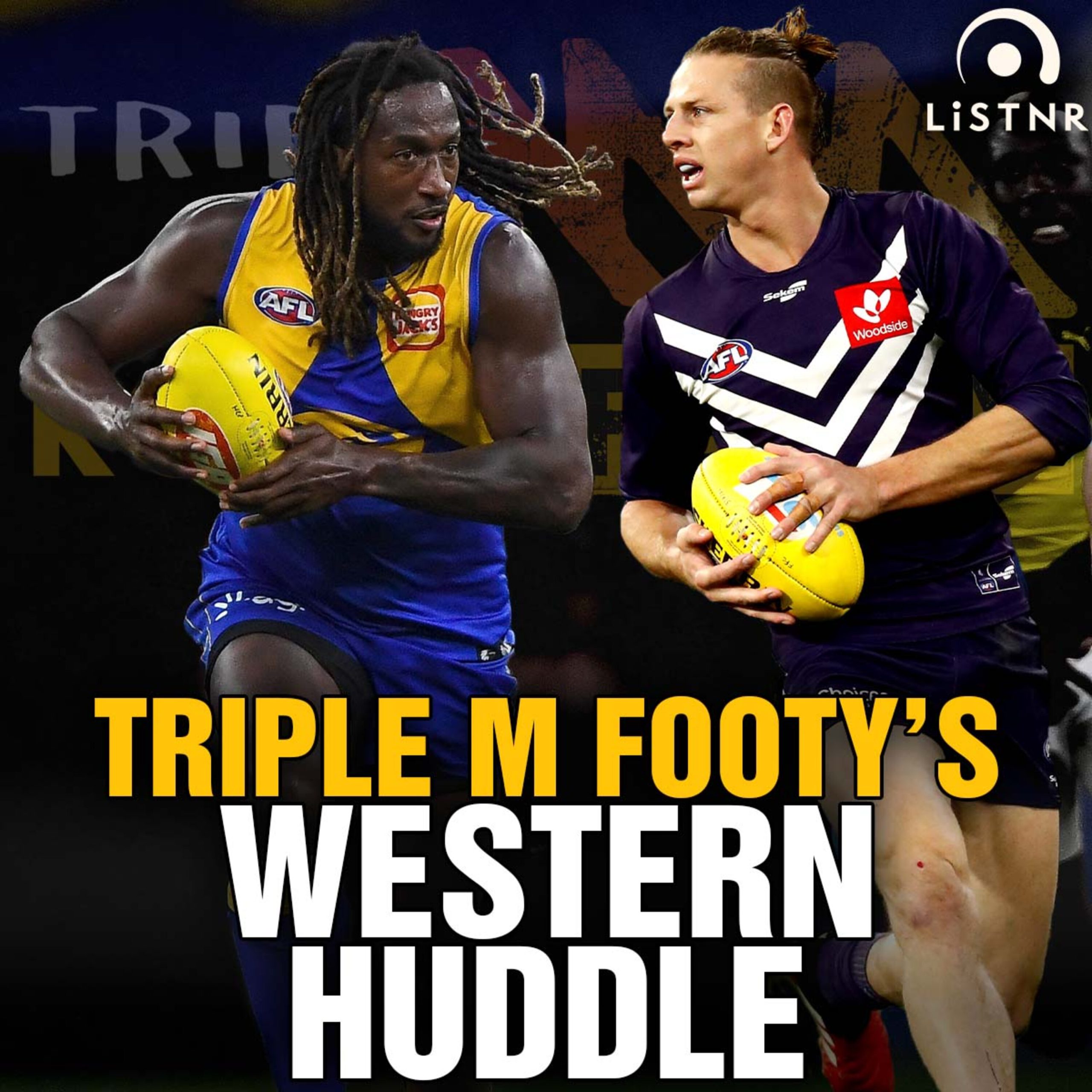 Western Huddle | Freo in cruise control, is “disgusting” too strong a word for the Eagles nightclubbers, do Melbourne take it easy on West Coast this week?

With Xav on holidays, Tommy Atkinson fills in with Fordy and Embers to discuss all the big talking points in WA footy! 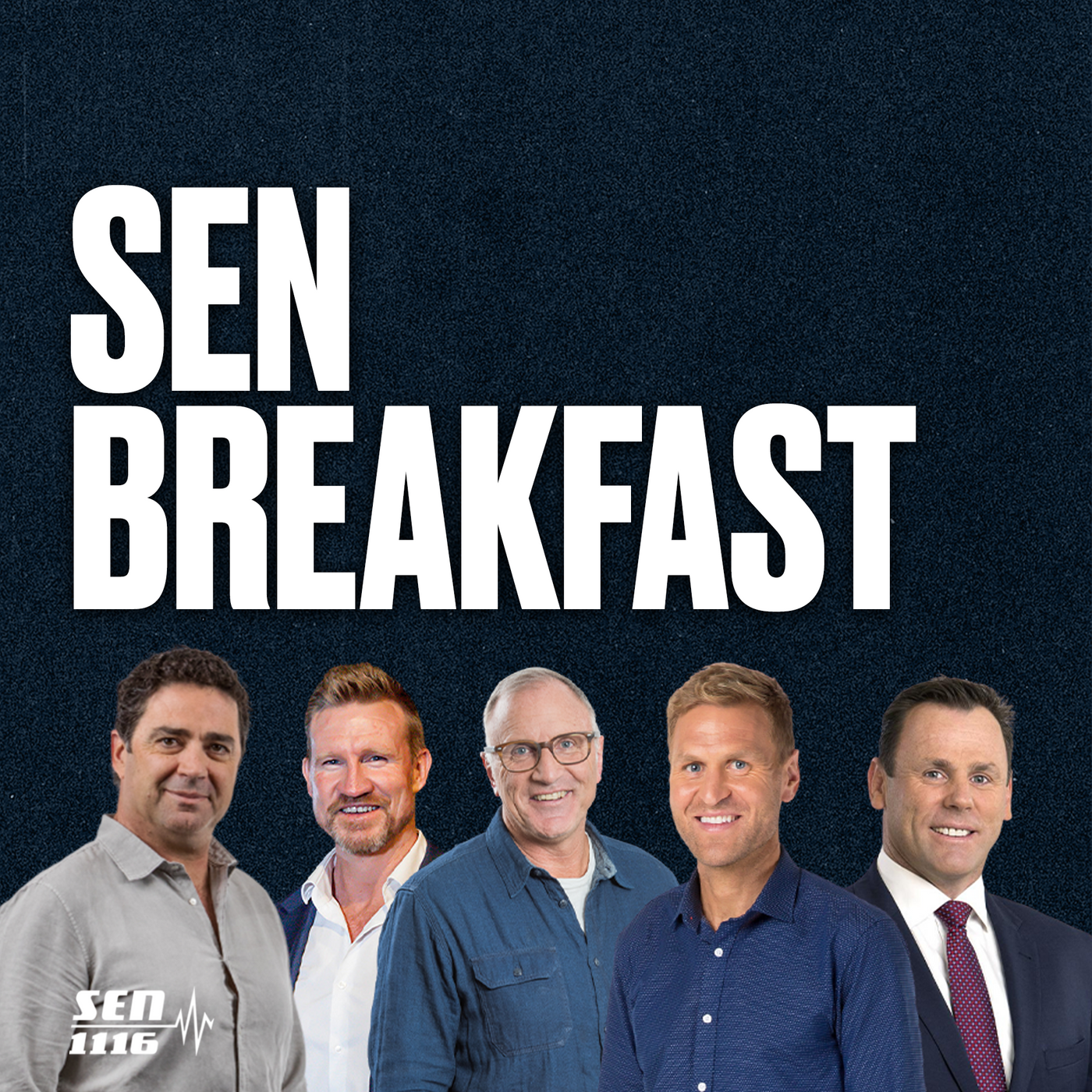 After spending time discussing David Noble’s apology to his players, Garry and Tim were joined by Sam Edmund who gave them updates on David Noble’s apology to his players, the AFLPA’s criticism of West Coast, Geelong’s ruck options, Max Gawn’s chances of flying west this weekend, Bobby Hill’s future with GWS, and more. And lastly, they finished with ‘Questions Without Notice’ where they asked about what Collingwood will do after their investigation, Andrew Gaze’s fierce response to Liz Cambage, and more.

Sam Edmund with the latest on David Noble and the AFLPA's criticism of West Coast (10.5.22)

Chris Scott and the system the entire club has put in place, the healthy competition for spots at Fremantle, the exciting play of Kysaiah Pickett and Maurice Rioli Jnr, the impressive form of Charlie Curnow, and the joy Ange Postecoglou would be feeling at the moment.

Tom McDonald joins us from the winning rooms

Jake Bowey joins us from the winning rooms